Get fresh music recommendations delivered to your inbox every Friday.

from The 18th Letter Diaries by Satnam 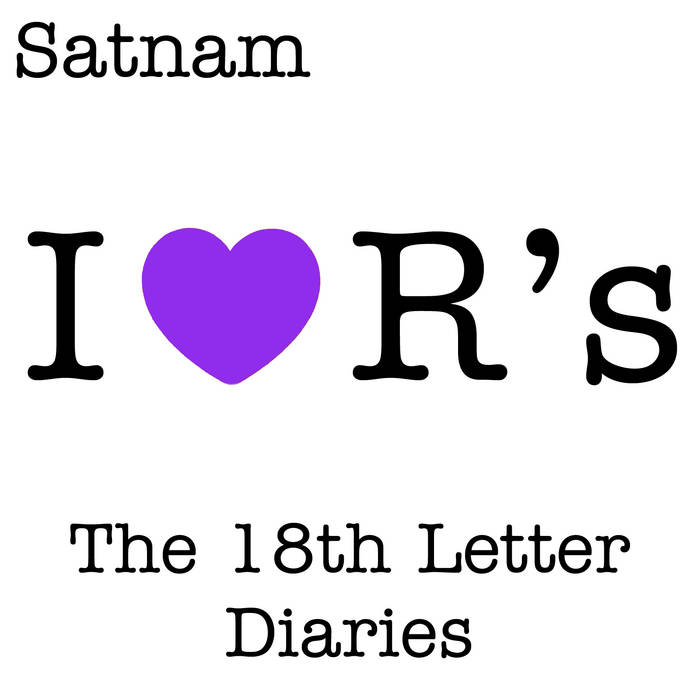 "Revealer" was inspired by Jay Electronica, who tweeted in May about how amazing Alicia Keys' "Unthinkable" was and how it had inspired him.

Upon listening to it myself, Keys' lyrics and chorus were perfectly suited for the situation, so I began writing lyrics for it in May (completed in June). I wrote this one with the intent to "reveal" how I felt to her and instead of littering each song with vague references, I spelt it out quite clearly by leaving references in this song that only she would understand.