Get fresh music recommendations delivered to your inbox every Friday.
We've updated our Terms of Use. You can review the changes here.

from The Pushpa Project by Satnam 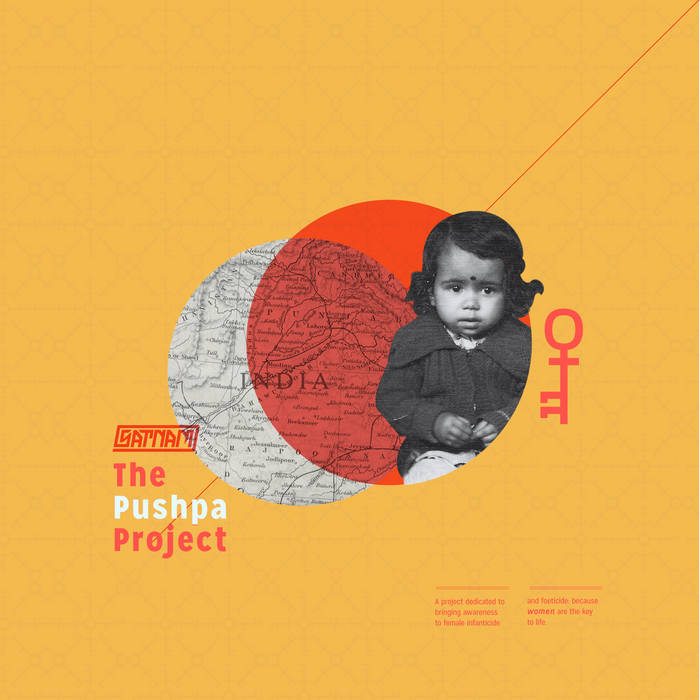 It was all a dream

50 million girls gone missing
A shameful tradition by the hideous, vicious
Vile, foolish people, a product of ignorance
That remain ignorant to the murder of the innocent
Innocence stolen, all that glitters ain't golden
A golden boy is what they pray they'll be holding
If that ain't the case, there's a few options
Unfortunately, not a single one of them is adoption
Sex determination's illegal, try telling people
You'll find out your efforts remain feeble
It's a genocide, gendercide, try your best to hide
All the blood on your hands, I promise to do the best that I
Can to expose all the holes in your logic
Preconceived notions that are nothing but toxic
You can't silence me, nor ignore the slaughter
Don't kill the messenger, just like they killed our daughters

It's simple mathematics, the kind that's tragic
And you can't change it as if it was a bad habit
We don't need economists or mathematicians
To explain why girls in India go missing
It's culture, division, it's a business decision
Baby girls equal an expensive addition
So the quickest solution is to just subtract 'em
And look the other way as if nothing had happened
The perception of women is that they're inferior
And men are superior, am I being clear enough?
So if you have less women and more men
Just imagine the type of things that might happen to them

They rape and pillage all of the girls in my village
And they walk away free becuase the cops are villains
Now instead of bringing shame upon the family name
They self-immolate, asphyxiate or stand in front of a train
Baby girls slain, for those that still remain
They're trafficked, prostituted, at a young age
It sickens me how people cite the scriptures
And believe a cow's life is more sacred than my sisters